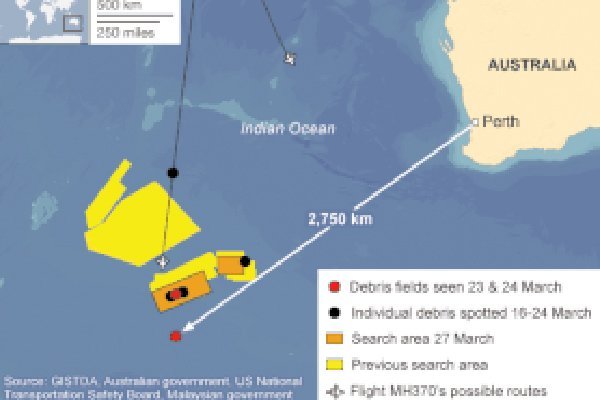 Sometimes we forget that even the most advanced GPS technology isn’t 100% reliable. Most people assume that a large vehicle like an airplane would be relatively easy to track using GPS – or at least they did up until the recent disappearance of Malaysian Airlines jet MH370. As far as the rest of the world knows, the aircraft and the 239 people inside it simply vanished.

According to experts, highly advanced technology is employed in the search for an airplane like the missing Malaysian jet. This technology is significantly more sophisticated than the Glarestomper and GPS device you have in your car or truck. Yet it is still flawed.

According to Leeham Co. aviation analyst Scott Hamilton, “GPS tracking devices only work if they’re turned on or not destroyed.”

There are secondary radar systems that are also used, but these tend to suffer from dead zones. The most common of which include spaces over large bodies of water.

The missing Malaysian jet has sparked conversations about how to improve the way we track and search for aircraft and other objects in these situations. Some have pushed the idea of augmenting current technology with advanced systems that would transmit black box data in real time.

That way the box wouldn’t have to be found after the fact to determine what happened. The problem is that this type of technology is too expensive to implement (at least for the time being).

Crowd Sourcing a Search for the Missing Malaysian Jet

Digital Globe, a company that works with high resolution satellite imagery, has started a campaign to crowd source an online search for the missing Boeing 777. Anyone who wants to help can visit www.Tomnod.com and begin scouring satellite images for anything that looks curious or suspicious.